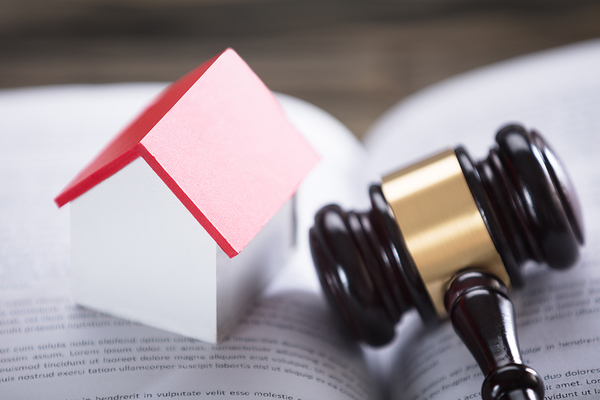 A small housing association has been rated non-compliant for governance four months after it was put on the gradings under review list by the English regulator, the latest round of judgements has revealed.

Salvation Army Housing Association (SAHA) was given a G3 grading, which means it does not meet the Regulator of Social Housing’s (RSH) governance requirements.

It comes four months after the 3,600-home association was placed on the regulator’s gradings under review list, meaning it was being investigated for a matter that could lead to being rated non-compliant.

In today’s regulatory judgement, the RSH said the association “lacked assurance that the board of SAHA has been managing its affairs with an appropriate degree of skill, diligence, effectiveness, prudence and foresight”.

Following the regulator’s intervention earlier this year, SAHA “took specialist advice in respect of a significant risk crystallisation prior to the financial year end”, the judgement said.

“The impact of the crystallisation of the risk would be severe, impacting on its lending arrangements and, as a result, placing social housing assets at undue risk,” it added.

The regulator said the crystallisation of risk was averted because of “third-party actions” and that the event “demonstrated that SAHA’s approach to risk management is not sufficiently robust and its reporting and monitoring systems are inadequate”.

SAHA, which is owned by the Salvation Army charity, has maintained its V2 rating for financial viability, meaning it is still compliant with the regulator’s standards on these grounds.

The RSH said it has “assurance that SAHA has sufficient resources to meet its short-term solvency requirements”, but it “faces challenges in respect of future asset management”.

It said the landlord has been “has been open and transparent with the regulator” and has “committed to developing a comprehensive recovery plan”, as well as hiring two interim independent board members.

Nigel Hills, chief executive at SAHA, said: “While we are naturally disappointed by the regulator’s decision to downgrade SAHA, we are fully committed to continue working with the regulator to develop a long-term workplan to address the issues identified and restore our compliant governance status as soon as possible.

“SAHA remains dedicated to providing a quality service to our residents and delivering our mission to transform lives.”

NEWS By Inside Housing